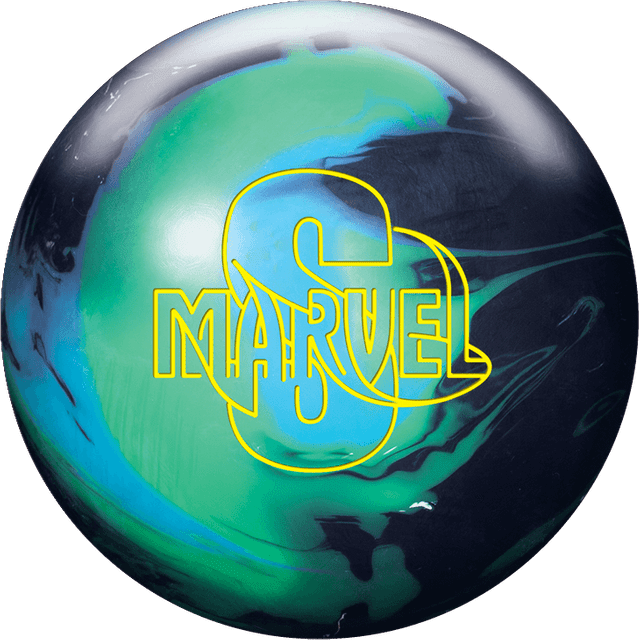 Amaze everyone at the lanes with the Storm Marvel-S! The Marvel-S is a combination of the proven Centripetal Core which is featured in all of the Marvel series balls and the Nanotechnology driven NRG Coverstock from the NANO and Vivid. This combination will give you unlimited drilling options and a versatile bowling ball for heavy oil conditions. For the heaviest of oil, sand the ball with a 500 or 1000 grit pad and you will have an absolute oil monster!