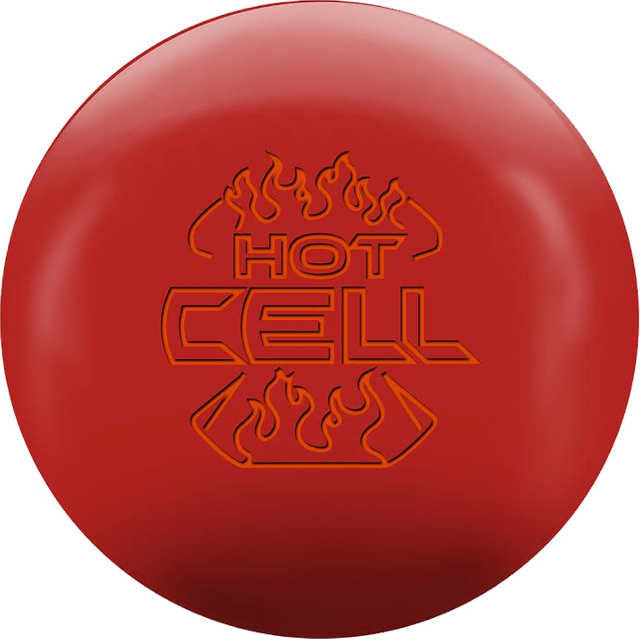 Because sometimes tradition needs an upgrade...

Often imitated but never duplicated, the Nucleus Core dates all the way back to the original Cell and it has been a fan favorite ever since. Even though it is asymmetrical, it has the continuous roll and motion of a symmetrical ball no matter how it is drilled.

The Brand Spanking New Radioactive Solid Urethane cover will produce the truest read we have ever seen at Roto Grip. No additives, no mixtures.... just pure urethane baby!

This ball was created with one goal in mind, design a urethane ball that provides more punch than all the other urethane balls on the market today. Safe to say we exceeded even our own expectations. No matter how you throw it, this ball rolls true every time and is a must for every tournament arsenal.