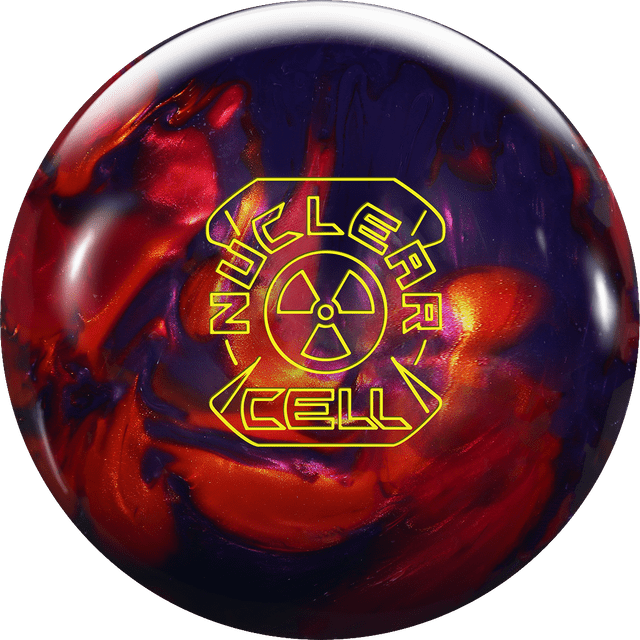 Inside you will find the forever famous Nucleus™ Core. By far the most versatile asymmetrical core design ever created. No matter how it is drilled, or how you toss it down the lane, this core always gets into motion and stays in motion.

The R&D Team has been at hard at work mixing and formulating coverstock materials. Our newest version of eTrax™ Pearl contains a new chemical additive as well as ratio changes in order to produce better traction in the midlane and create more responsiveness to friction down lane.

There is no doubt the Nuclear Cell will quickly become a fan favorite and claim its place in everyone's arsenal. If you want long and strong, leave it out of box. If you want it a little sooner and smoother, scuff the cover a little. Hands down, this will be one of the most versatile balls in your arsenal.