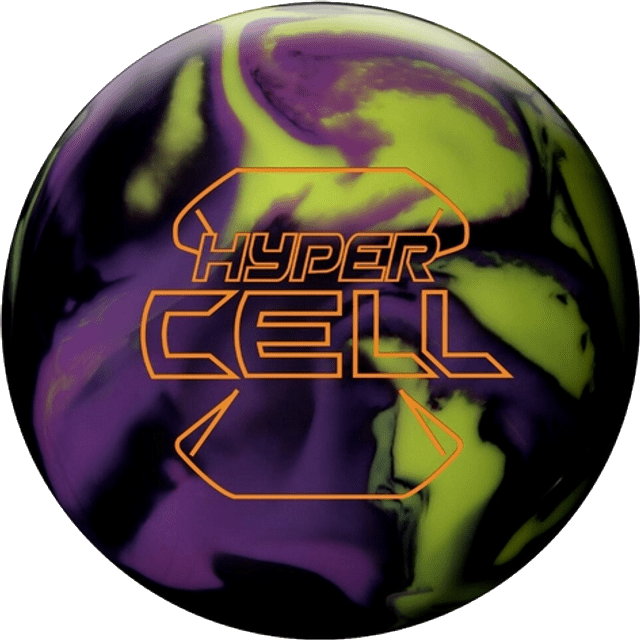 The Cell was a lane-dominating superhero. I am Hyper Cell, the evolution of power, with my proven Nucleus™ Core and new 80H™ MicroBite™ coverstock. My purpose is to take your game to greatness and make you the hero.

Like all superheroes, I have incredible guts. My Nucleus™ Core, a gift from the Cell, gives me strength and the ability to dominate the lanes through continuous motion and unstoppable power. The pins should know better than to test me.

Part of being a hero is having tough skin capable of standing up to everything in your way. My 80H™ MicroBite™ coverstock is the strongest Roto Grip has ever developed and gives me unimaginable power. Even the oiliest conditions aren’t a problem for me.

My 2000-grit pad finish is one of the greatest weapons in my arsenal. Combine that with my Nucleus Core and 80H MicroBite coverstock and you’re dealing with heavy oil’s worst nightmare. So bring it on, heavy oil. You’re no match me.