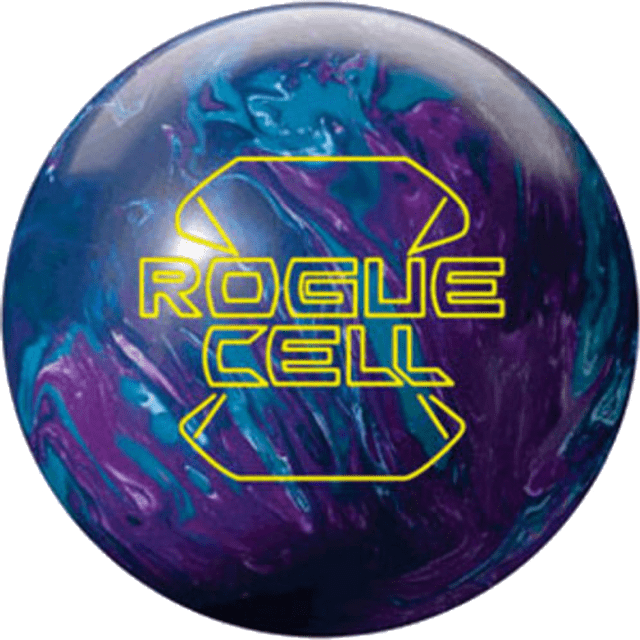 A new generation within the kingdom has materialized and looks to seek total domination.

The Rogue Cell™ utilizes the latest generation of the Cytoplasmic™ coverstock series. The Cytoplasmic XL™ hybrid reactive coverstock features a unique blend of additives creating the highest friction to lane values ever produced by Roto Grip. The blend of solid and pearl coverstock generates the strongest and most consistent hook from release to impact.

The energy from within comes from the highly successful, performance proven Nucleus™ core. This unique asymmetrical core powered the original Cell™ to "Ball of the Year" in 2008.

Mutated from the original, the Rogue Cell™ is set to challenge for superiority in the bowling kingdom.