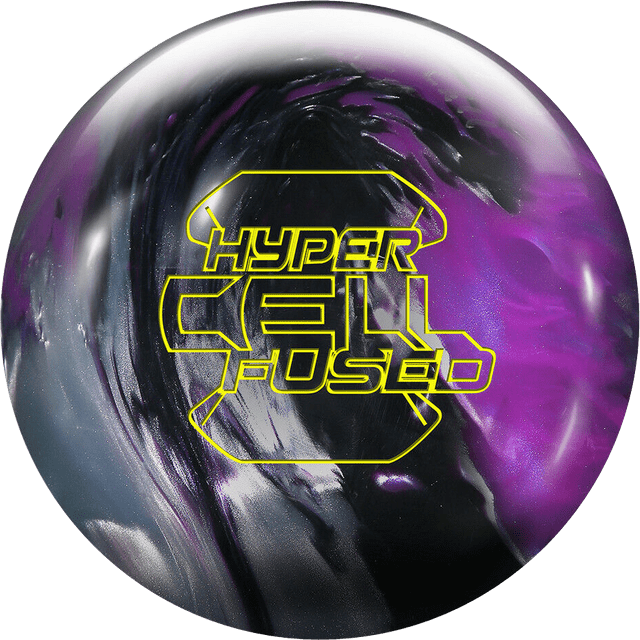 Hands down, the Nucleus™ Core has to be the most forgiving and versatile asymmetrical core ever produced. No matter how you drill it or how you throw it, this core gets into motion and stays in motion.

On the outside you will find one of our newest coverstock creations, better known as eTrax-H18™ (eTrax = Enhanced Traction). This new formulation has enhanced polymer technology in both the solid and the pearl thus making this the strongest hybrid coverstock released by Roto Grip to date!

This ball will be sure to claim a spot in everyone's arsenal. Whether you leave it shiny out of the box, or you scuff it to gain more traction, the new Hyper Cell Fused will undoubtedly become a fan favorite on a variety of conditions.